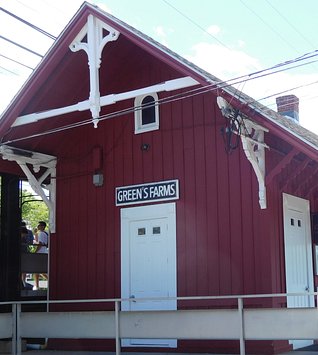 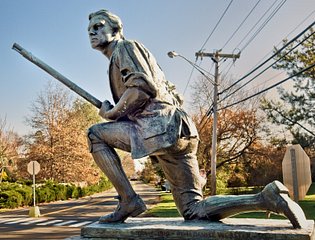 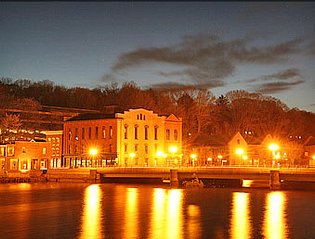 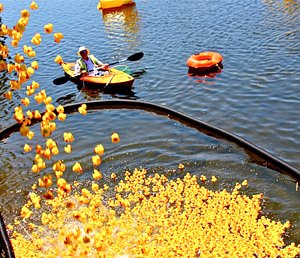 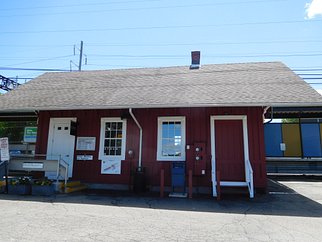 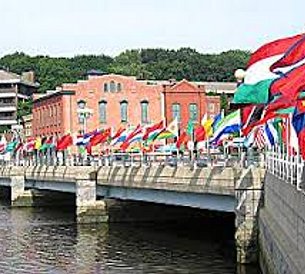 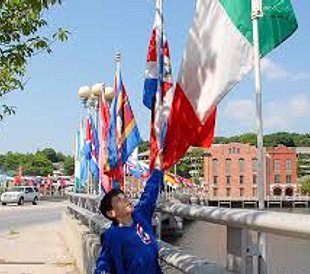 Prices based on 40 Paid Travelers

The Absolute Highlight of Your Tour to New England

Are You Planning to Tour New England on a Motorcoach ?

Now you can See for YOURSELF  what you've only heard about ...

MORE than in any other ZIP Code - besides Beverly Hills

Fairfield County - Home of the Rich and Famous

Well, their Hometowns and Neighborhoods, and Stories, are ALL Included on our fascinating, wonderful, FUN world of the “ Gold Coast ”, the Long Island Sound shore from Norwalk & Westport to Greens Farms, Southport, and Greenfield Hill, Connecticut.

Included on Your FUN ,,,  Gold Coast - The Tour

o  Local Gossip - Lots of Movie Stars & Famous People (217+) have lived or         played here  from ... the Gish and Gabor sisters, even , Marilyn Monroe to Elizabeth Taylor, and Bette Davis

Learn about the Pequot Indians, the English Settlers,      the Onions, the coming of the Steamships and Railroads, an even what George Washington said about Westport Presidents Bush, Bill Clinton (and Hillary), and Pres Obama,too. Learn the Original Story of Global Warming

r  EXPERT LOCAL GUIDES    will give you the low-down.  Stories about   Marilyn, Jason, Darren AND Darrin Martha, Paul, Marlo, Joanne, Rodney, Phil, Donald, AND, Yes, even Harvey ... and  205+ MORE Celebs - all just waiting for  YOU.

We do All the Work.

You have All the FUN.

Combine YOUR  Favorite Days into  Your Perfect Tour  - NOTE - Use YOUR Imagination - or Ours ...

NOTE - If You have MORE Time - YOU can Include the Following